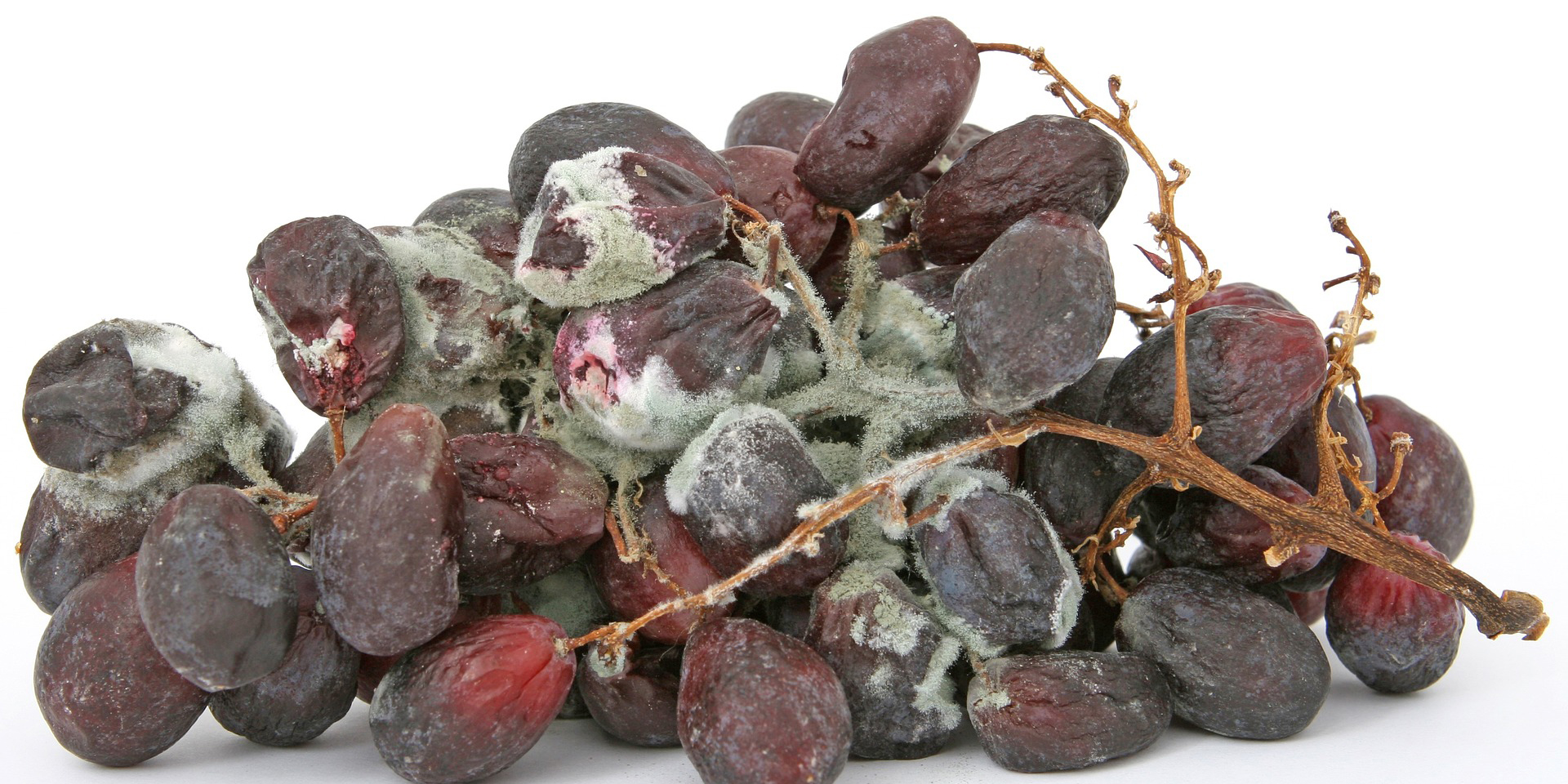 Funky Smells? Odor Control is Here to Save the Day

Have you ever been stuck in a room with odd odors that were so pungent all you could think about was how much you wanted to leave the room? Being in a room or building with unpleasant odors is never a fun experience. Not only are offensive odors distracting, they can also result in a poor customer experience.

We have put together a handy guide on how to remove the funky smells, so the next time you are in a smelly room, you will know all the steps to remedy the situation as soon as possible!

Step 1: Identify and Remove the Source of the Offensive Smell

Before you begin using air fresheners, take the time to pinpoint exactly where the odor is emanating from. Common sources of bad odors include rotting food in garbage disposals, refrigerators, and trash cans that have not been emptied in a while. After you’ve identified the source of the odor, remove it as soon as possible to prevent the odor from seeping into other parts of the building.

Even after you have removed the source of the odor, there is a chance that the foul odor has seeped into other areas of the room and continues to linger. To reduce the terrible odors, you should thoroughly clean the entire room, paying special attention to the area closest to the original source of the odor.

Letting fresh air circulate through the room will help reduce any lingering odors as well. If you can, try to open the windows to air out the room. Opening the windows will also decrease the temperature and humidity, which should help minimize the odor. If you are in a high rise or other office building where you can’t open the windows, you can rely on HVAC filters and air purifiers to clean the air. If you don’t already have air purifiers, we recommend acquiring one with HEPA filtration. One of our favorites is the Honeywell True HEPA Air Purifier which “captures up to 99.97% of airborne particles as small as 0.3 microns, including bacteria, allergens, mold, pollen, smoke, dander, and dust.”

Step 4: Use Air Fresheners or Deodorizers as the Final Touch

To further improve the smell of a room, you can consider installing air fresheners or deodorizers. Air fresheners release a pleasant scent to help mask bad odors, while deodorizers will help neutralize the molecules producing the odors. Action Unlimited Resources recommends combining proper cleaning procedures, air fresheners and deodorizers with a disinfectant to rid your rooms of bacteria, germs, and viruses.

With this quick guide, the next time you encounter a less than pleasant odor, you will know how to fix the situation as soon as possible! If you are looking to stock up on odor control supplies, our team at ACTION Unlimited Resources is ready to help you tackle the stink and pick out the air fresheners and deodorizers best suited to your needs and preferences.

Enjoy this blog? Leave a comment or ask a question!